Here are some photographs of two more walks in the British Isles. The first is walking from my parents’ house in a village called Willaston in Cheshire. This is in the north of England, close to the Welsh border and the area where I grew up. This is just a short jaunt from my parents’ place through gentle, flat agricultural land viewed from a disused railway line. As with all of the British countryside, there are footpaths that you can take off this public land onto privately owned farmland. As you can see in the photographs, this is agricultural land and when I was there, the farmer was harvesting wheat.

The second is rural north Wales. This is sheep pasture land and a rugged terrain in Snowdonia, and mountainous region of Wales. The highest hills are 3,000-3,500ft above sea level. The village is called Dolwyddelan (pronounced Dol-with-ellen – double ds are pronounced ‘th’ in Welsh).

These two places are about 60 miles apart. 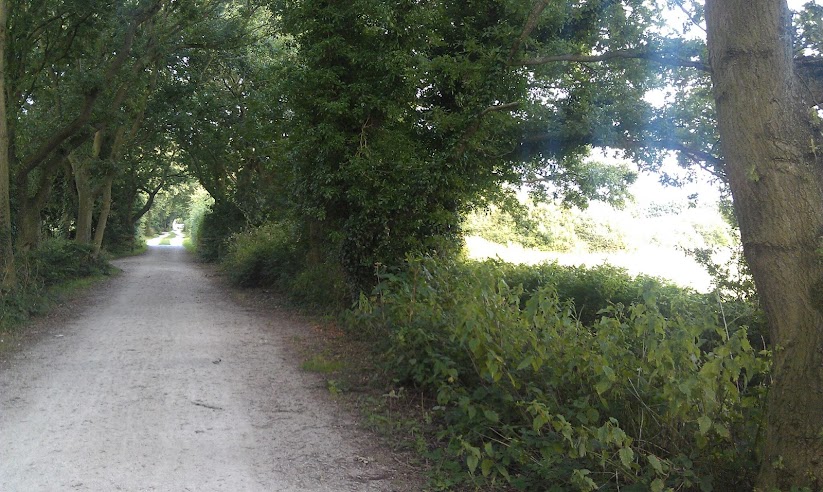 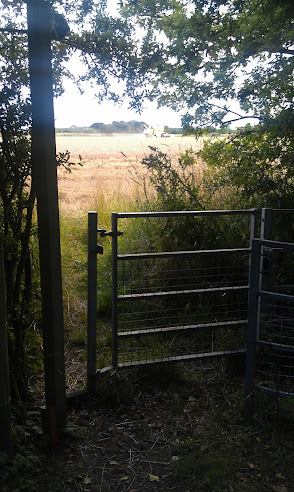 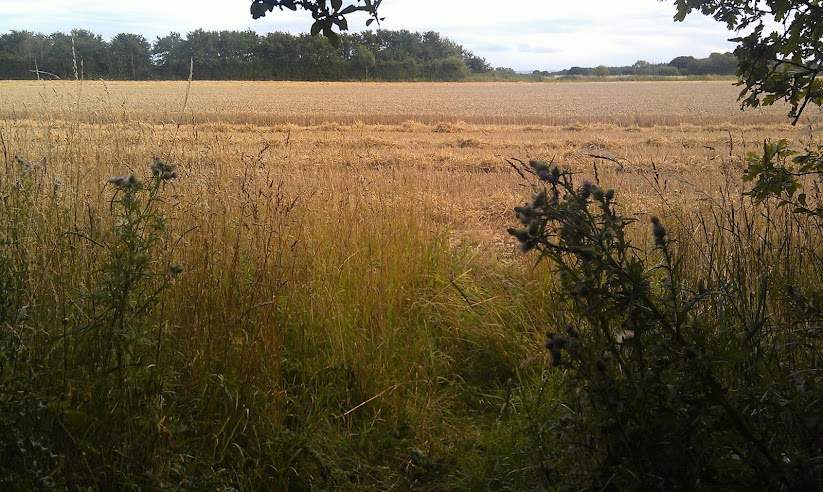 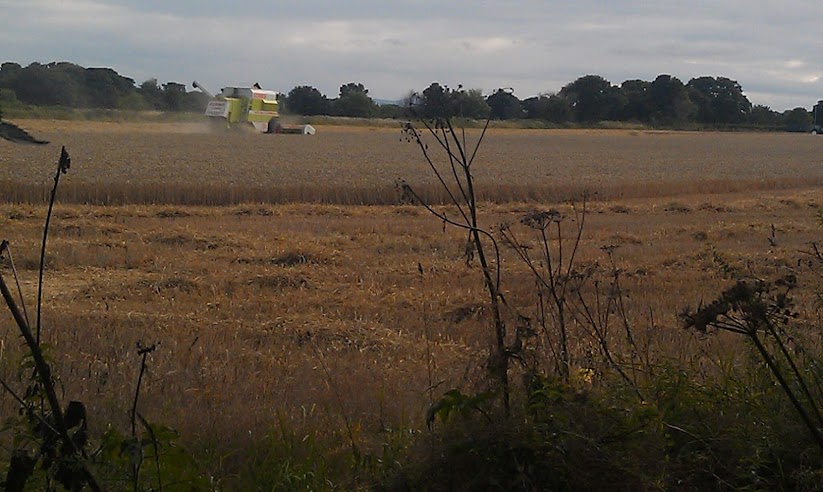 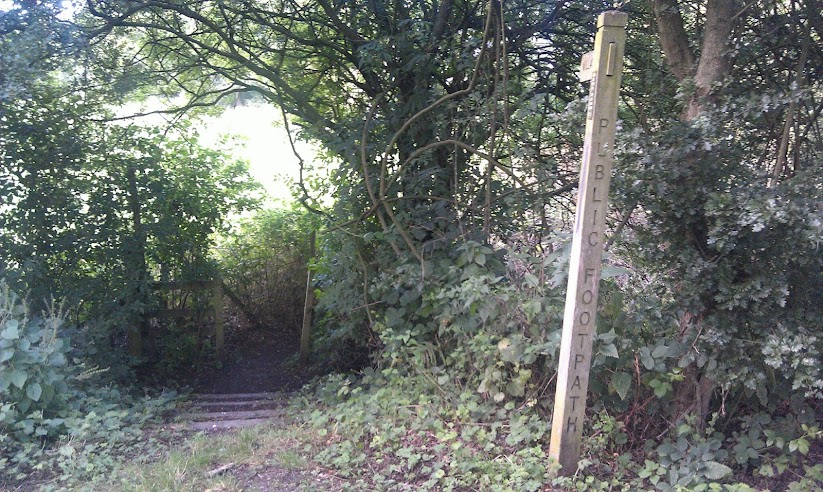 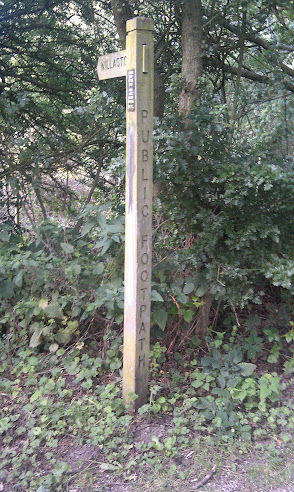 This little diversion took us to a pasture in which just a month ago the field was full of orchids and the dog rose was in bloom too. The following photographs were taken by my dad. 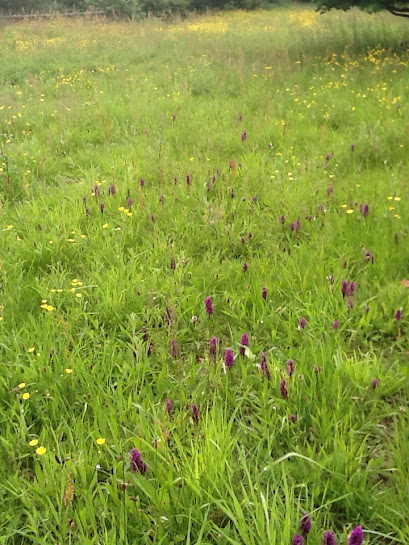 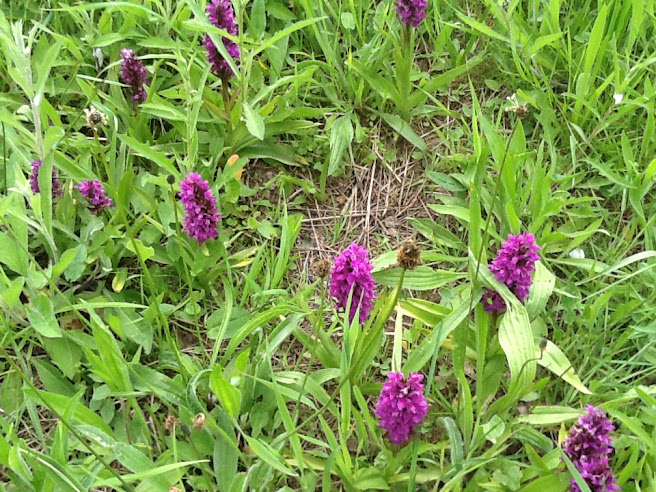 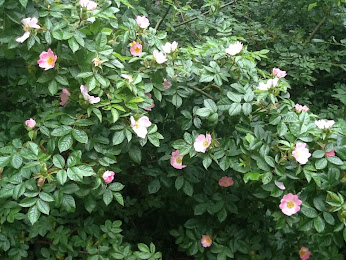 And here we have the rugged sheep country of Snowdonia… 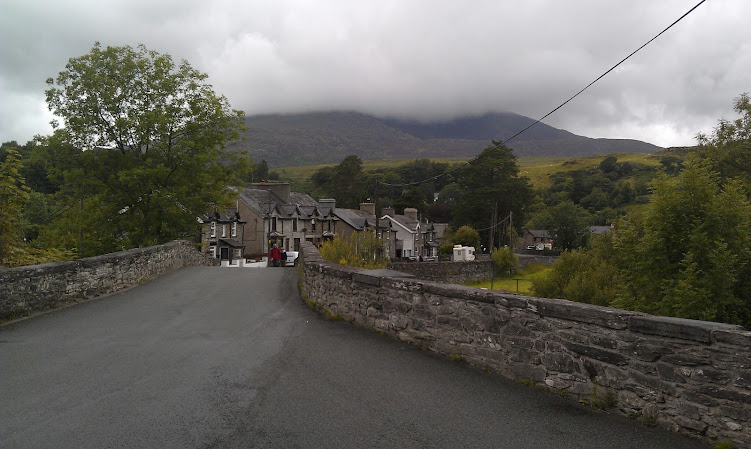 It was a rainy day in August…well this is North Wales. We climbed out of the village into the hills along a farm track, the views opened up behind us and then we approached the ridge 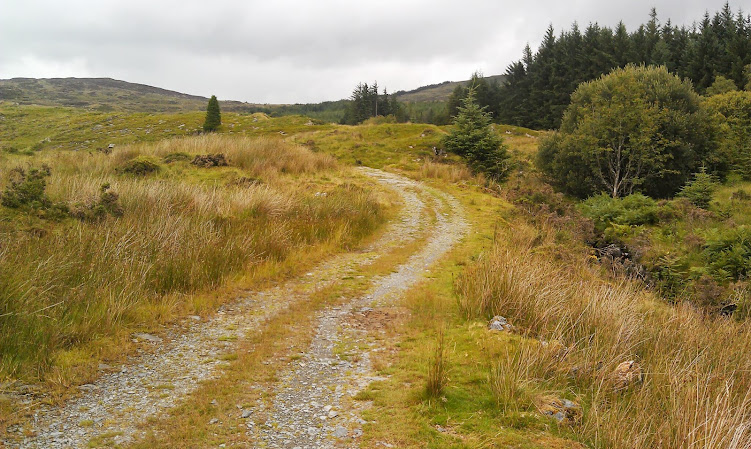 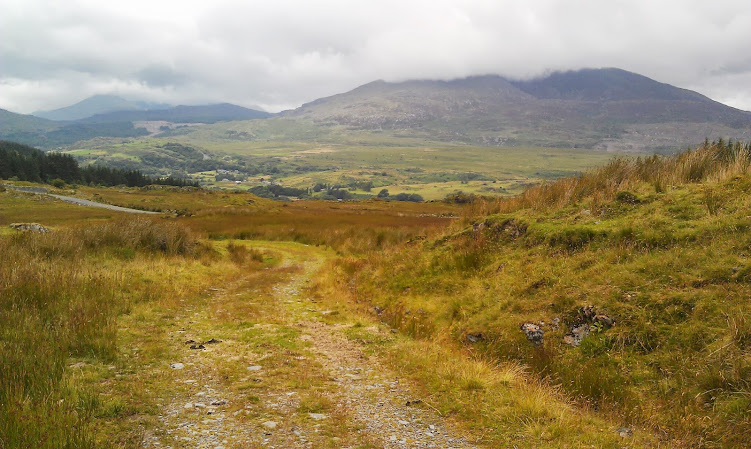 Here we are close to the ridge above the village, about 2,500ft high 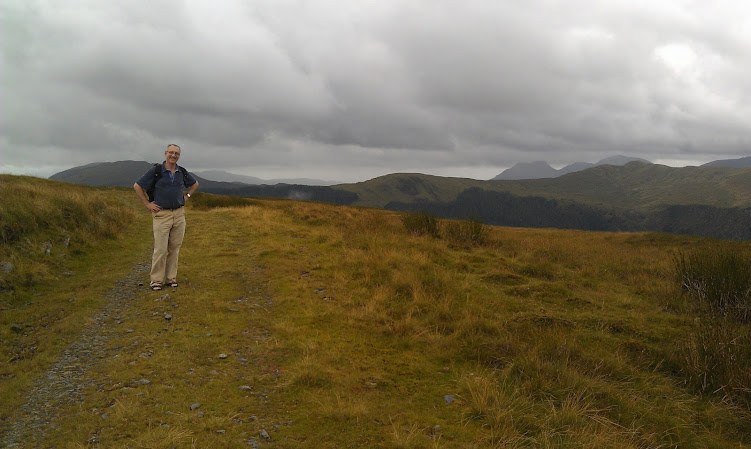 Flora and fauna along the way – sheep, yellow gorse and purple heather 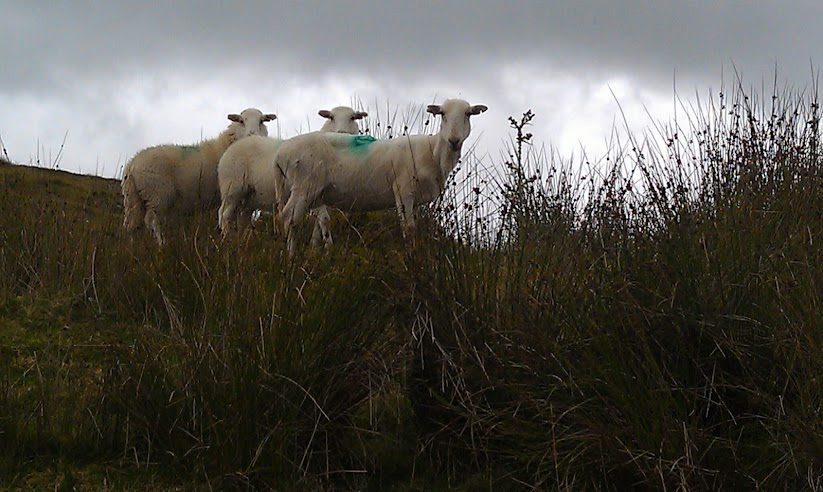 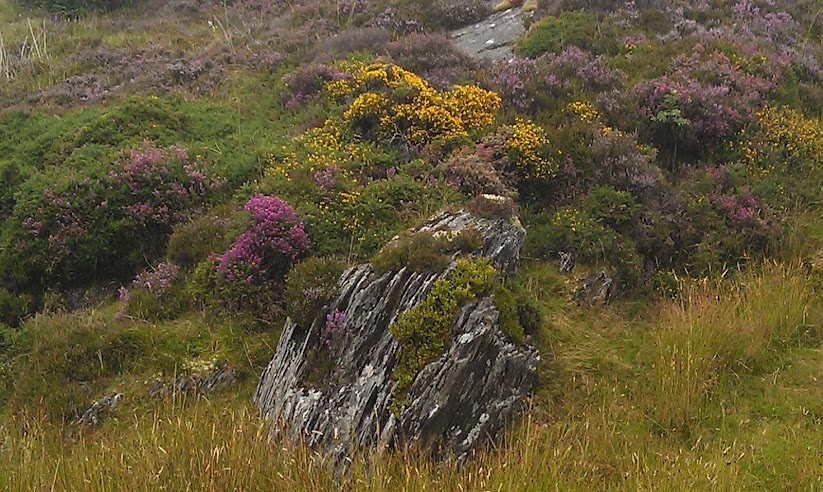 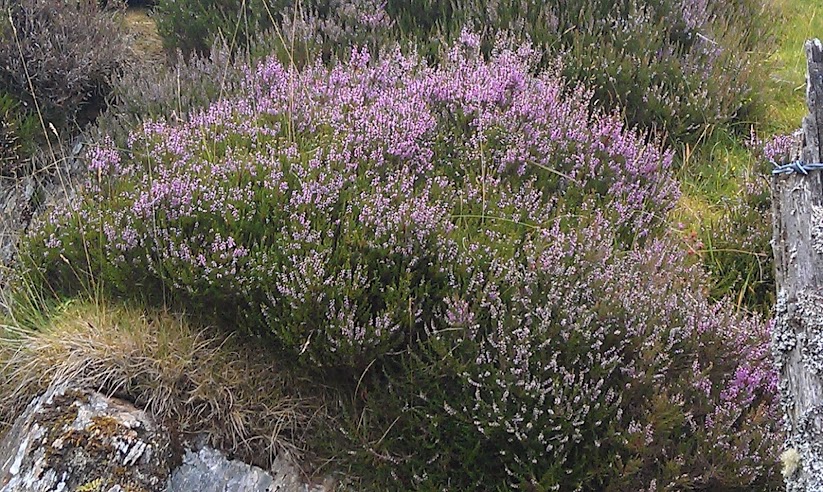 And the cairn on the top for lunch. 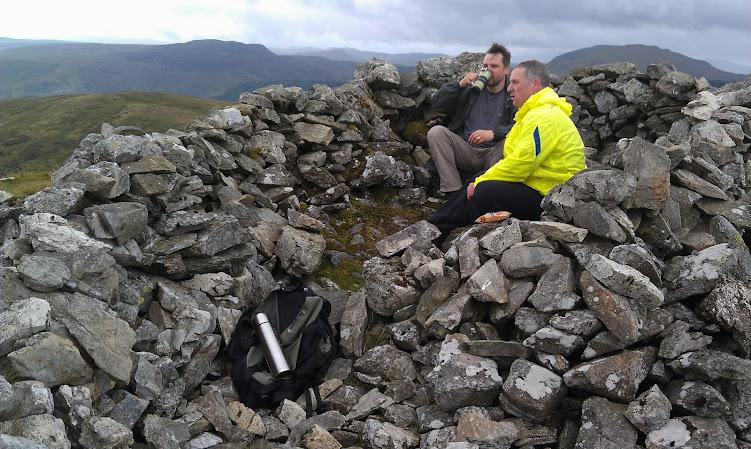 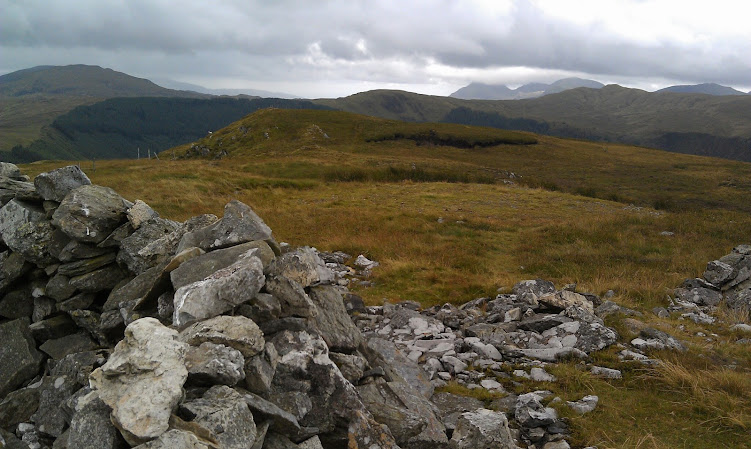 And back down through the windy and rugged sheep pasture. Most of the sheep we saw were sheltering from the wind on one side of the ridge 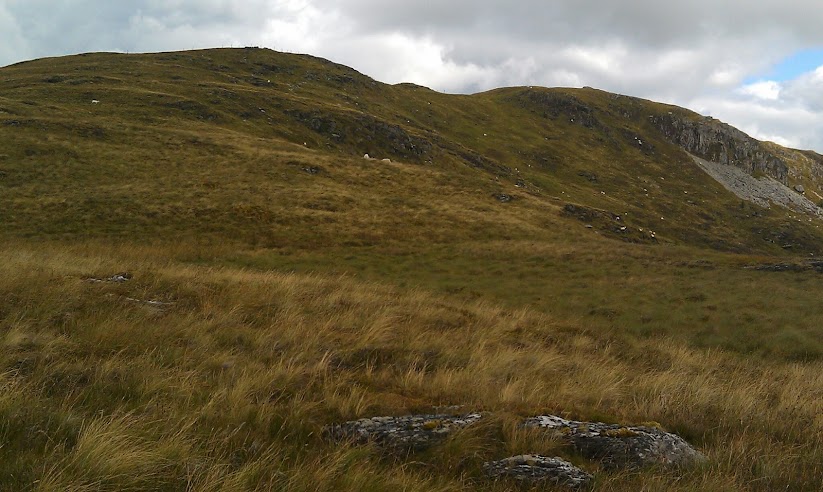 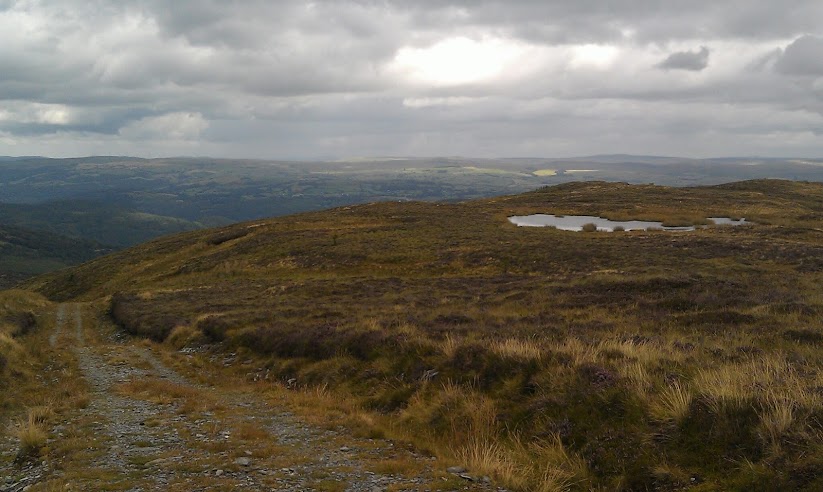 Our return route took us via a castle that was built by the Welsh of the principality of Gwyneth. The Welsh in this (Read More)